This is Episode 07 from Season 01 Education. Season 01 contains eight episodes featuring guests who work in education. Each episode features a single guest, looking at their personal lives and careers, considering their perspective as a leader and creator. These interviews are candid and unfiltered.

More about the show

A pioneer in the TVET and skill training in Malaysia, SG Education Group was founded in 1999 and consists of five skills training institutes which boast accreditation from various national and international certification bodies and universities.

A technology enthusiast, Dato’ Sri Ganes understands the critical need for industrial skills for the digital economy and has developed efficient methodologies to create and train talent to facilitate Digital Transformation.  He holds an MBA from Cardiff Metropolitan University in the UK and a B.Sc (Hons) in Computing and Information Systems from Lincolnshire & Huberside University in the UK.

This episode is brought to you by Digital Confluence, a digital marketing company that helps businesses amplify reach and engagement through relevant tailored content. 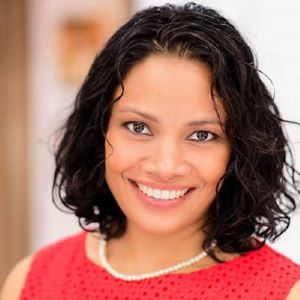 Tips and tricks on developing a strong and clear digital profile, network and body of work. Delivered 1-2 times a month.